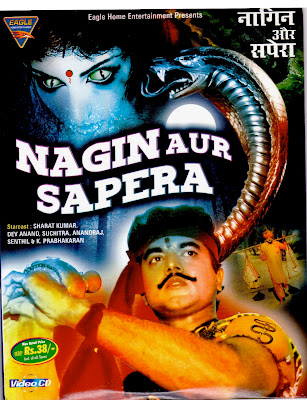 Just to keep up with what I promised (which would have been a posting every two weeks), this week's post is a bit on the fluffy side. Part two of my Indian Snake Goddess Films retrospect will eventually happen. Seems like I keep unearthing more and more obscure titles that I want to include in the filmography.

Ssssssssssso.... in the meantime, here are some scans of DVDs, VCDs, and poster art for some of the film I'll be covering. 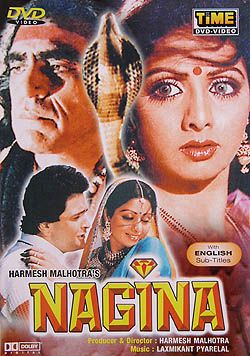 In about two weeks. 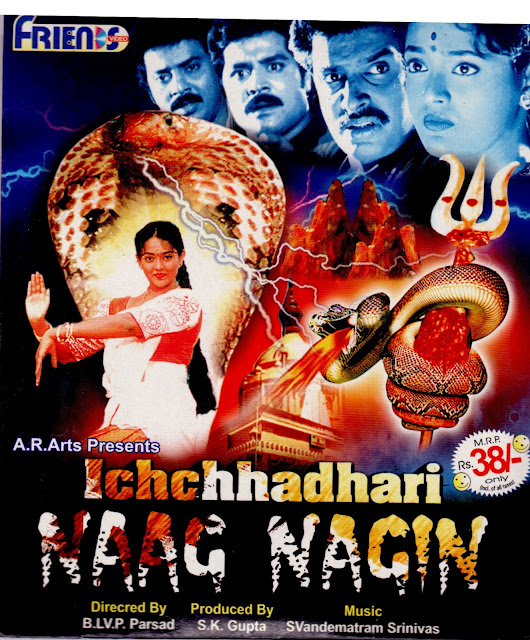 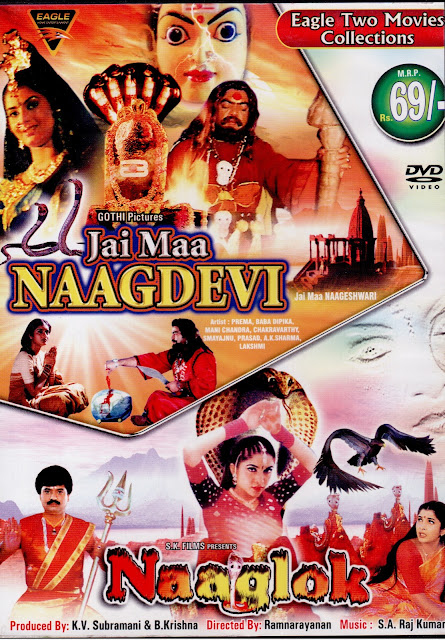 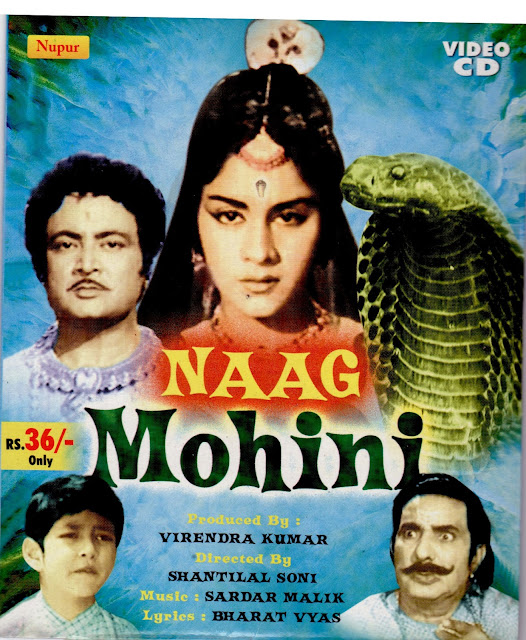 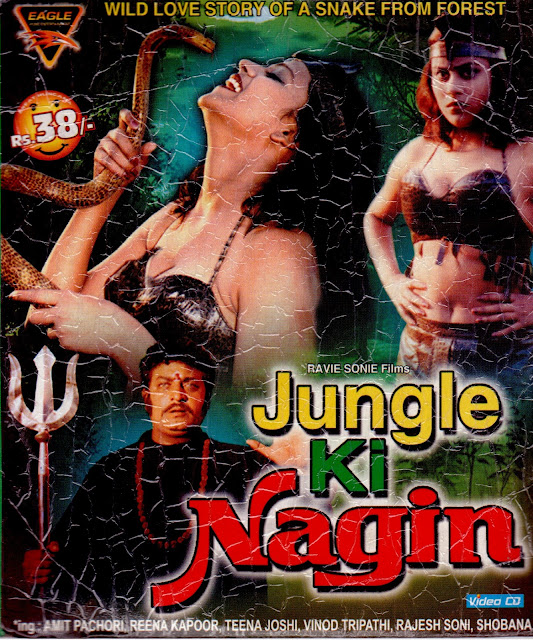 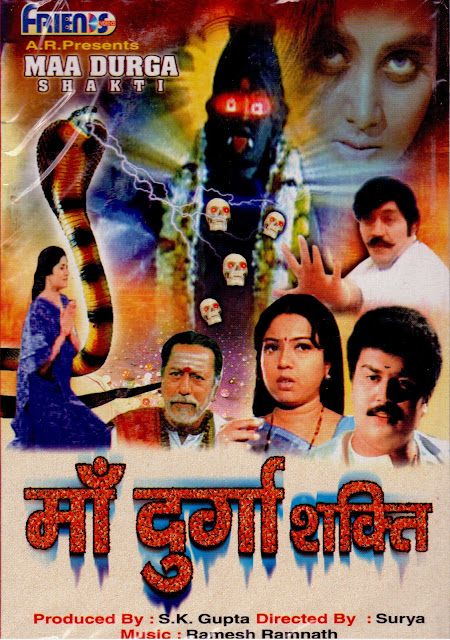 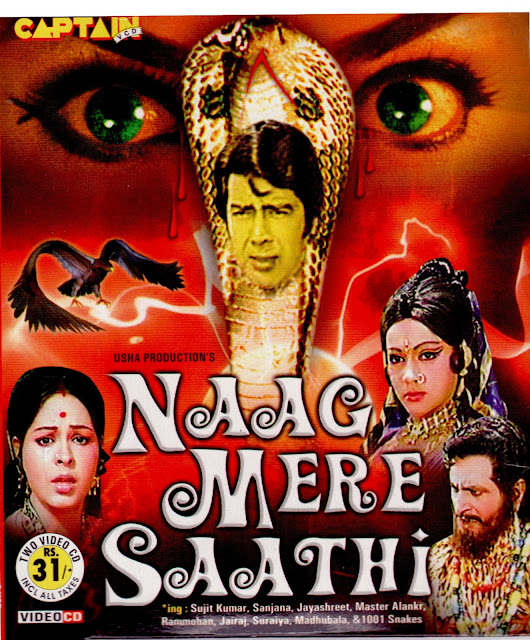 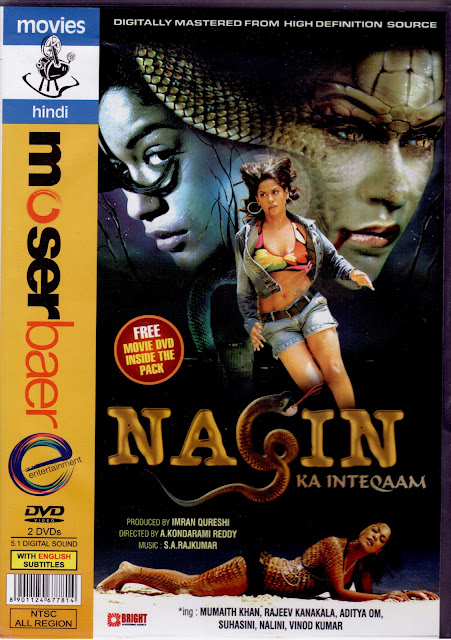 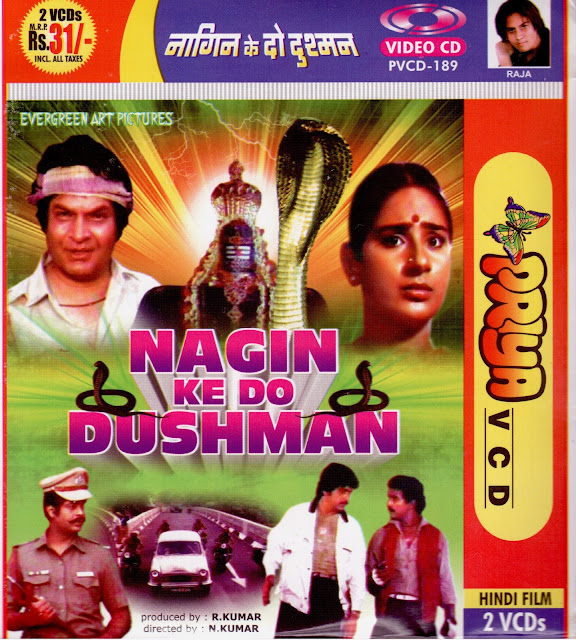 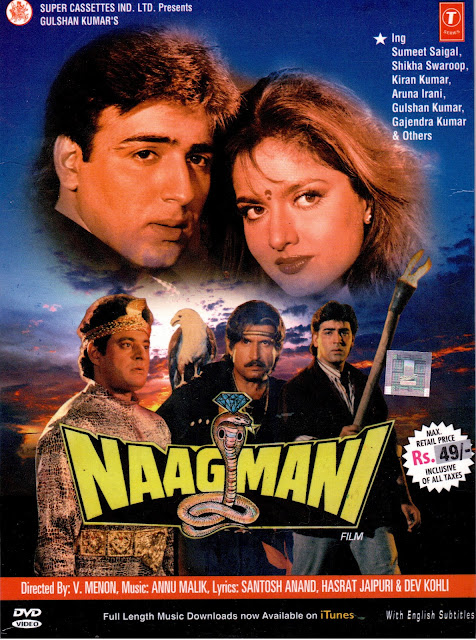 Posted by Timothy Paxton at 6:26 PM